This was no way to prepare palates for a tasting exercise. An early morning departure from Margaret River, Western Australia.  Midnight arrival in Port Vila, Vanuatu in the South Pacific.  Taste buds almost comatose from the assault of airline food and pressurization. Wires to the brain frayed by lack of sleep, time change and inane movies. The palates would be asked to dig deep the next day. 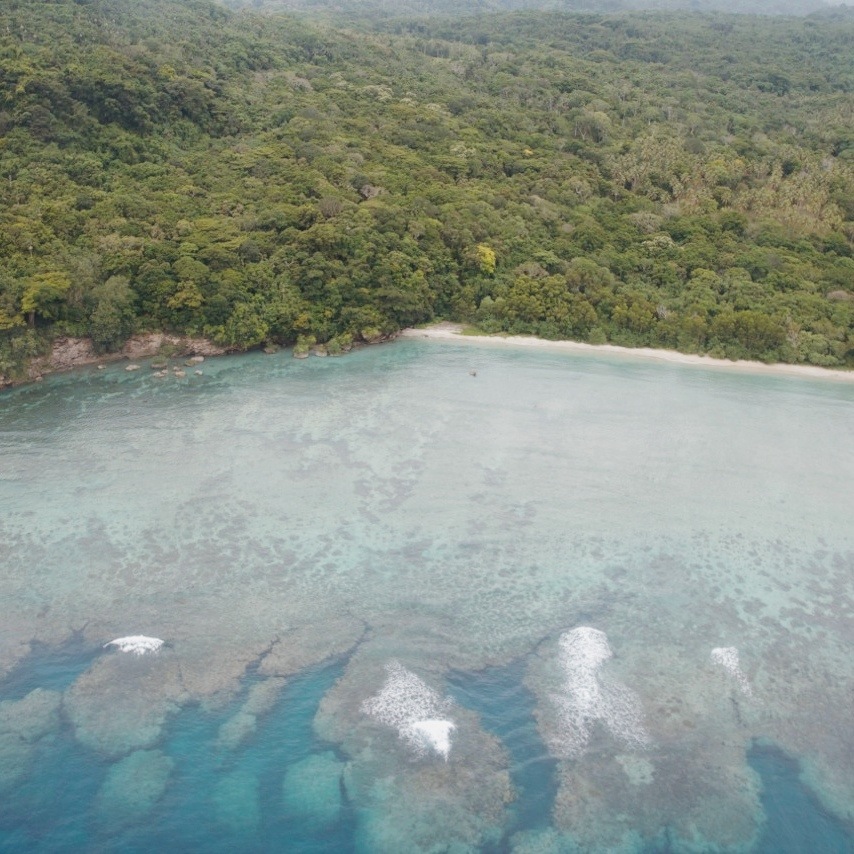 We were back in Port Vila to lead the judging of the First Annual Vanuatu Chocolate Competition.

Two years previous we had visited on a trip organized by Tim Martyn from the Secretariat of the South Pacific Community (SPC) and Randy Stringer from Australian Centre for International Agricultural Research (ACIAR).

The purpose was to encourage Vanuatu community cacao farmers to lift quality in the pursuit of improved prices. To underscore the message we had made chocolate from beans supplied by growers on the islands of Melakula and Epi and for comparison we had chucked in a few bars made from some of the best beans from Madagascar and Brazil. Beans that commanded a price premium substantially above that received by the Vanuatu growers.

For all growers this was the first time they had tasted chocolate made from their own beans. We had thought the message about quality had got through but the proof would be in the tasting. 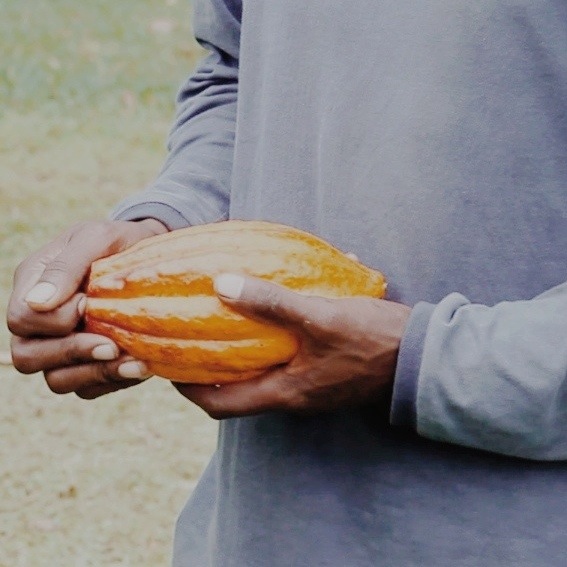 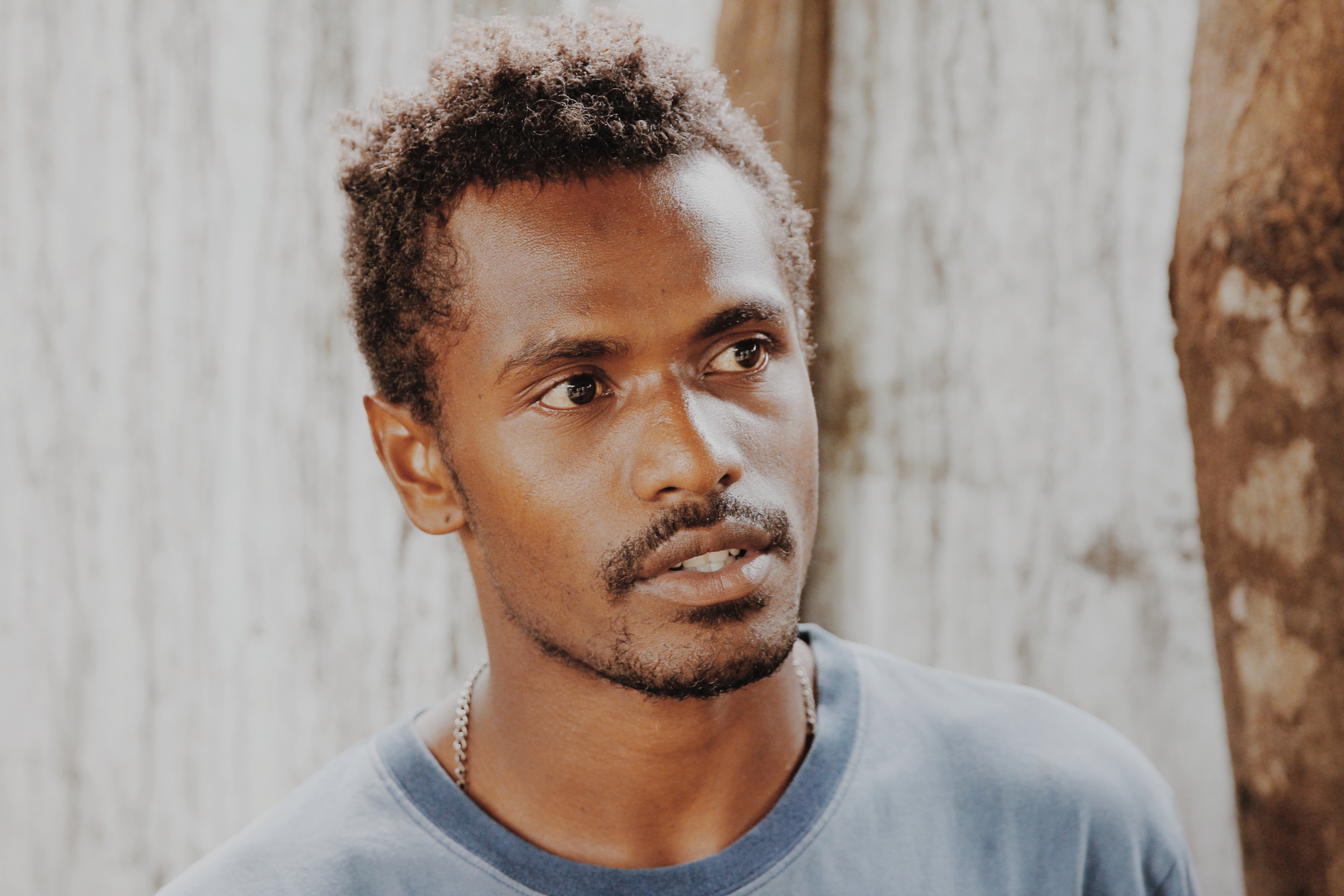 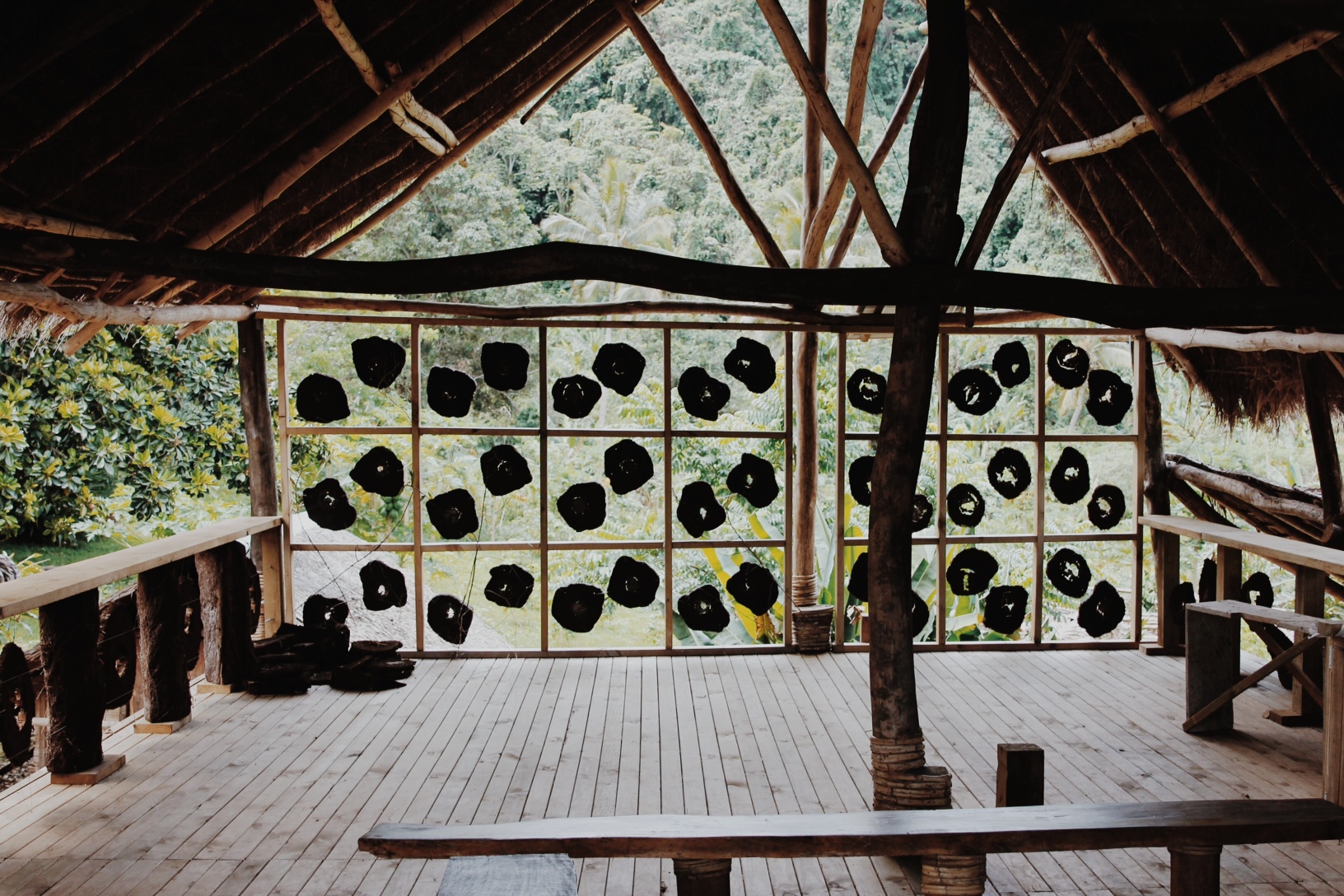 We gathered in the traditional thatched building in the rain forested grounds of ACTIV (a foundation dedicated to improving the lives of Vanuatu community farmers) and led by the tireless Sandrine Wallez.

Bean samples from farms on the islands of Melakula, Epi, Tana and Espiritu Santo had been processed into 10 chocolate entries for the competition.

The varied genetics of the cacao trees growing on Vanuatu were evident in the variation in the physical characteristics of the beans (colour, size, shape, smell, etc) 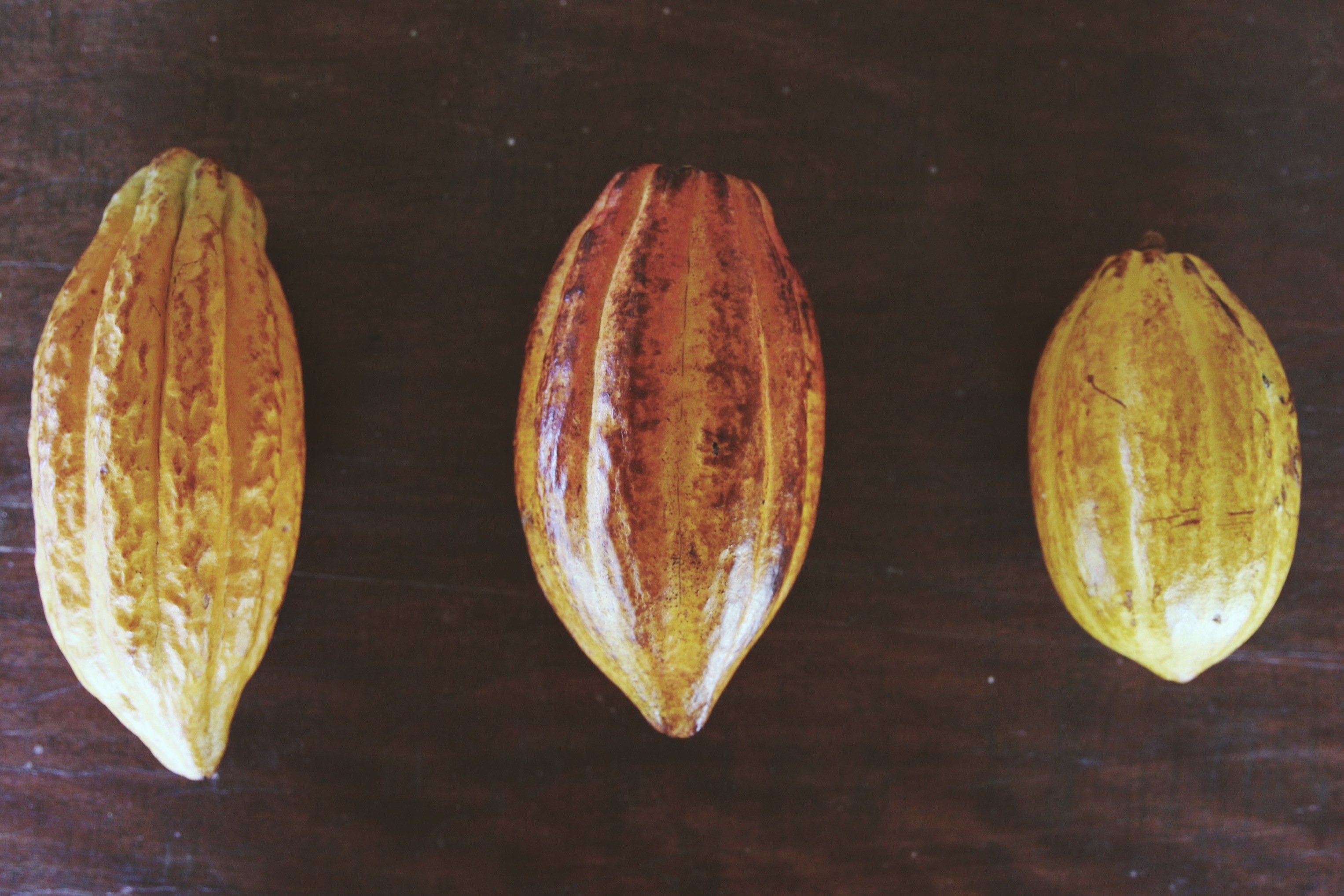 All samples were tasted blind by a panel of 7 judges and assessed on a points system. No comment until score sheets completed then a discussion on each entry. From our experiences in 2012 we expected most entries would exhibit negative traits from a failure to adhere to the best post harvest practices – principally fermentation and drying.

Certainly there were some smoke taint and mould issues in some of the samples but overall a vast improvement in a short 2 years. What issues there should be able to be rectified quickly and without need for large expense.

What excited us was the degree of complexity of the flavours in some of the entries. Flavours that are usually only evident in fruit from plantations with high proportions of heritage cacao varieties – which we know exist in Vanuatu plantations.

The panel concluded that if this rate of improvement continued it would not be long before leading growers secured access to the fine flavour chocolate sector and some higher bean prices.